Conversations on the Couch with Paul Watkins 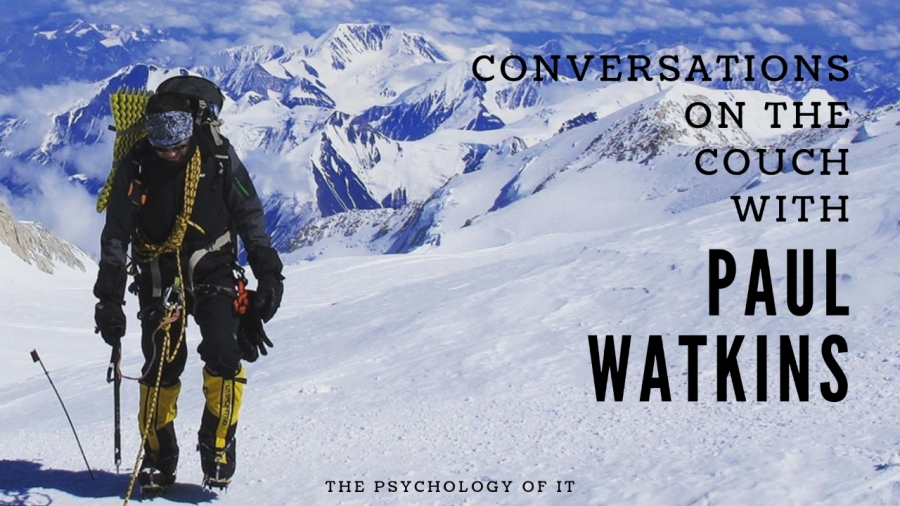 Paul Watkins is a self-professed Story teller, Mountain Climber, Business Owner, Ultra Runner, Adventurer, Pharmacist, Husband, Father, Nerd, all with capital letters. In March 2019 he won the 6633 Arctic Ultra marathon racing 617km across the arctic and in October this year, he is going to be a human book in the Human Library 3280. We are so lucky to introduce you to Paul and have him join us for this very special Conversation on the Couch.

In 1995 I left university with $8 in my bank account and a sky blue Holden Gemini with beige upholstery. A little over a decade later I found myself hitching a ride on a reconditioned Russian military Ilyushin cargo plane out of Argentina on my way to the heart of Antarctica. I was an unemployed, self-confessed nerd suffering from a serious case of 'imposter syndrome' as I embarked on an unsupported polar expedition to climb the highest peak on the Antarctic continent.

It's times like this you think - 'How the hell did I end up here?'.

Over the last two decades I have bought, sold, opened and closed a multitude of businesses. I've learnt a trade, developed and flipped property, wrote a thesis and completed an MBA, I've travelled to every continent on the planet, climbed some of their biggest mountains and tackled some of the worlds toughest races. There has been success and failure, redemption and disaster, plot twists and revelations. I'm a mountain climber, adventurer, property developer, speaker, business owner, pharmacist, husband, father and a nerd.

If you were able to live to the age of 90 and retain either the mind or body of a 30-year-old for the last 60 years of your life, which would you want?

When is it time to stop calculating risk and rewards, and just go ahead and do what you know is right?

I think people can often beat themselves up on this one, thinking they ‘over think’ and wishing they could be more like ‘someone else’ and just intuitively ‘know’. I think those that seem to always ‘know’ have simply become very good at hearing their own internal dialogue and having ‘trained’ that dialogue to very quickly assess risk/reward and point you in the ‘right’ direction. There is a time and place for careful deliberation and assessment and a time for rolling the dice – you have to get reasonably good at both and that is a process. Make a call, learn from the outcome and get going again.

What do you most connect with? Why?

The mountains, trails, extreme environments – for a whole host of reasons. Primarily because those environments, whilst beautiful, don’t give a stuff about you, your existence, your problems, whether you leave satisfied, successful, crushed or dead on the mountain side. These places provide the perfect setting to discard all the connective trappings of modern life and be reduced to just you. For some people that’s incredibly frightening, but once you step out there with the mindset of let’s see what we find, you’ll be amazed.

Are you doing what you believe in or settling for what you’re doing?

I’d say I’m constantly getting closer to doing what I believe in – I’m a stay at home Dad, I write, educate, speak and get to – hopefully – influence and inspire a wide range of people. Having said all that – just because I believe in it doesn’t mean it’s easy. In all those realms I still feel like an imposter most of the time and ‘work in progress’ (with a lot of work to do) all of the time. It’s a fine line between getting to do what you really want and getting buried in the work it takes to get there, and hence never actually having the time to be present and suddenly realising that a huge window of time has passed you by.

We’re always making choices. Are you choosing for your story or for someone else’s?

I think I’m pretty good at choosing for my story – even I don’t always know where that story is going. It’s pretty fluid, you can practically look at every 5 year block of my life and if you told me ‘hey in five years you’ll have done this and be doing that” I would have laughed at you every single time. The longer the story goes the more complex it becomes – so whilst I may be choosing for my story that story is influenced more and more by the main characters in it – my wife, my boys, family. I think the key is finding a way to navigate that, allowing your story to be yours as it becomes more and inclusive and intertwined with other people’s stories. I think Henry Rollins put it best – “I believe that one defines oneself by reinvention. To not be like your parents. To not be like your friends. To be yourself. To cut yourself out of stone.” It’s the cutting out of stone people that people miss – it’s going to be hard and take time.

Published in Conversations On The Couch
Tagged under

More in this category: « Conversations on the Couch with Dr Toni Lindsay 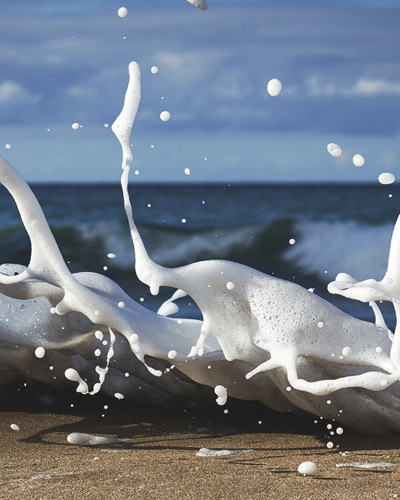 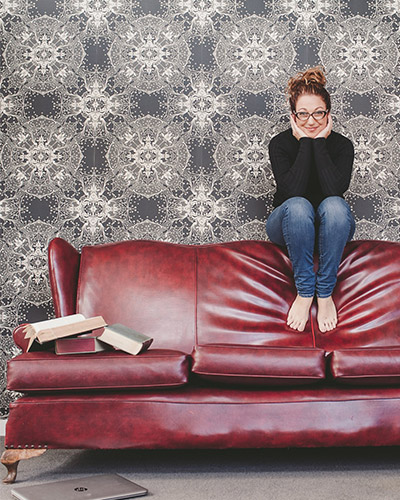 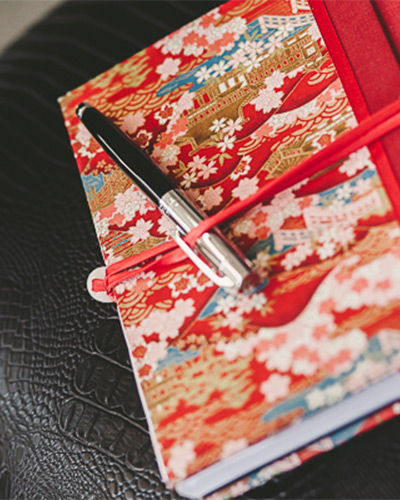